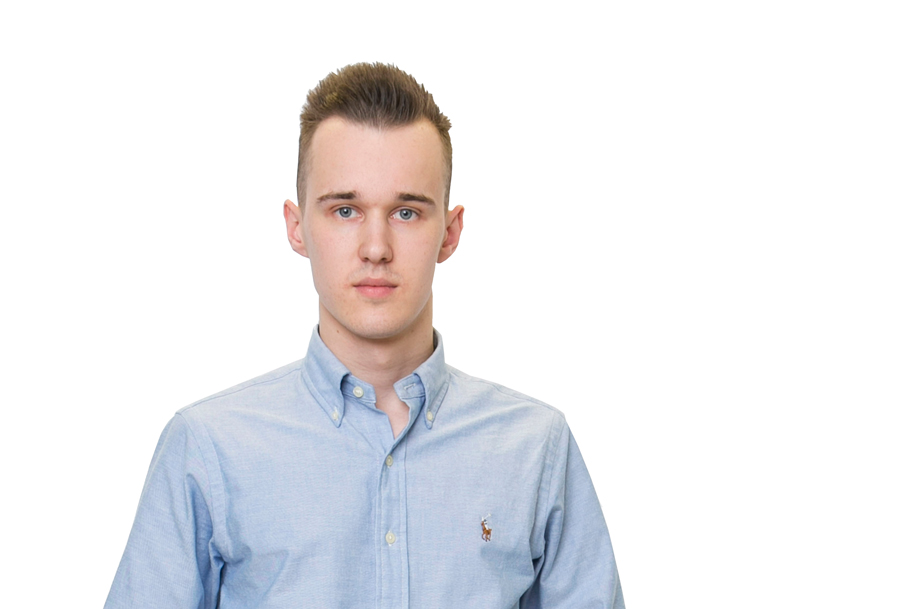 Congratulations to Rokas who has just been awarded a First Class Honours Degree in his BSC in Architectural Technology. Rokas has been working as an Assistant BIM Technologist at DMA for the […]

We are extremely proud to have won 2018’s Lord Mayor’s Dragon Award for Inclusive Employment. These prestigious awards celebrate businesses that are achieving excellence in social impact and we are in good […] 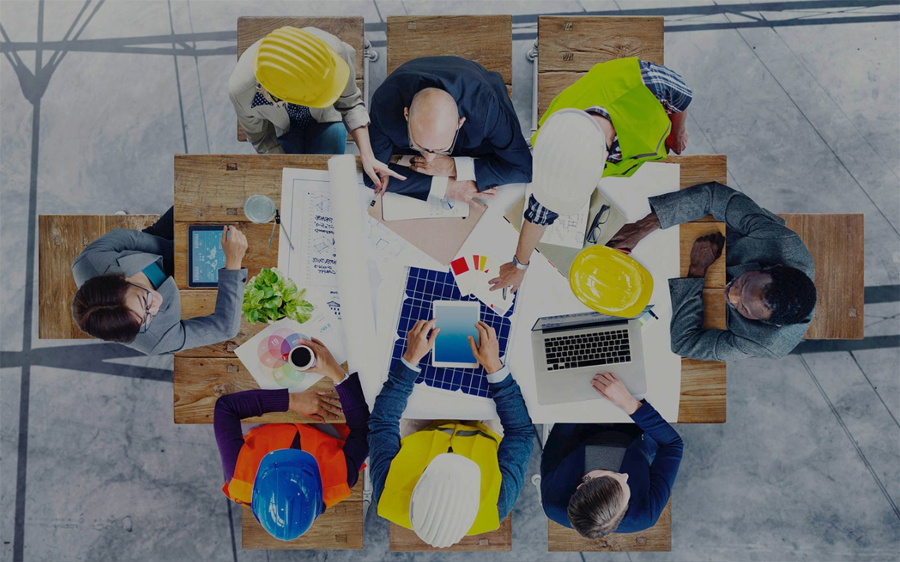 In June, David was invited by the Chilean governmental BIM group, PlanBIM, to help facilitate and encourage BIM adoption there. ArchDaily‘s local Chilean team interviewed him and you can watch the video […]

A New B1M Video at Lord’s 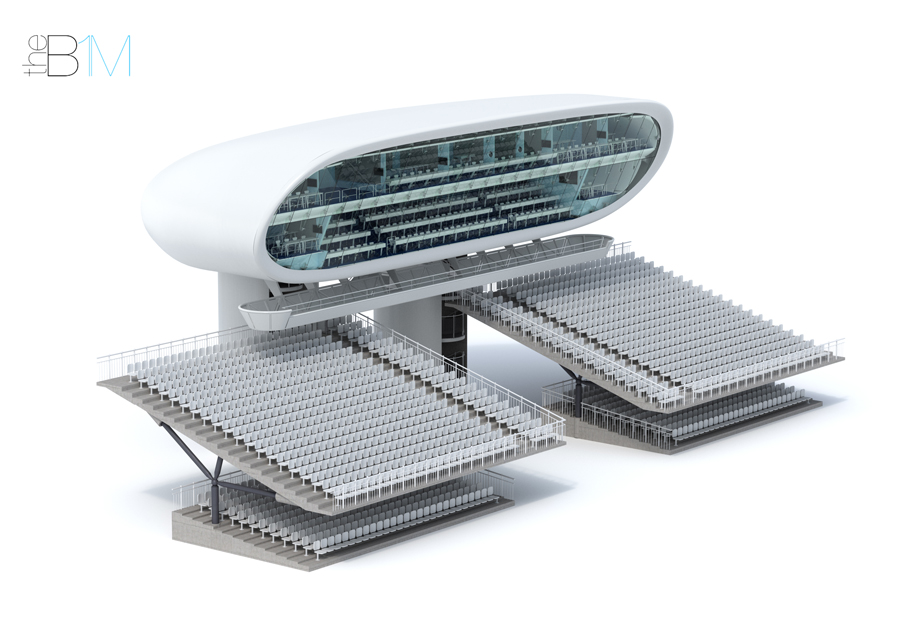 We had the pleasure of working with The B1M recently to create this video on the refurbishment project we carried out on the J.P. Morgan Media Centre at Lord’s Cricket Ground. In […] 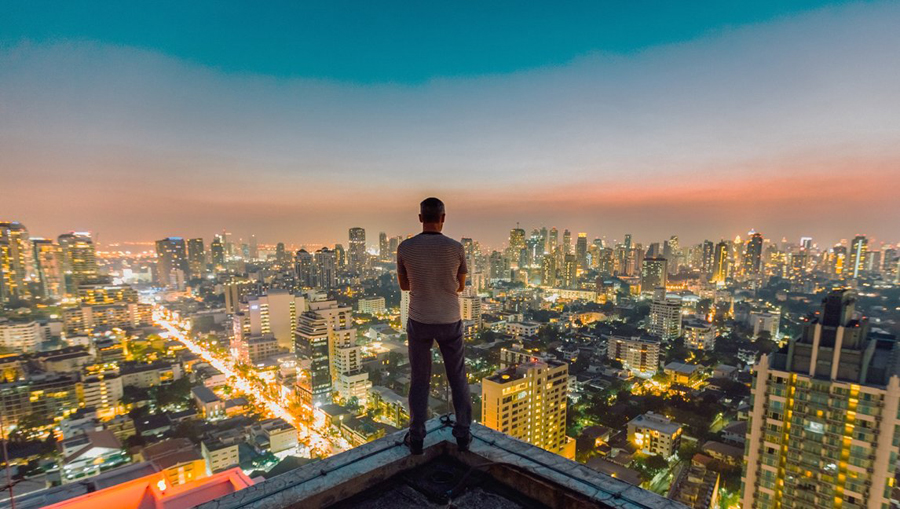 We had the pleasure of working with The B1M and Class of Your Own on this short film on the need to encourage young talent into the construction industry. Construction offers a […]

How Apprenticeships Can Open Up Careers 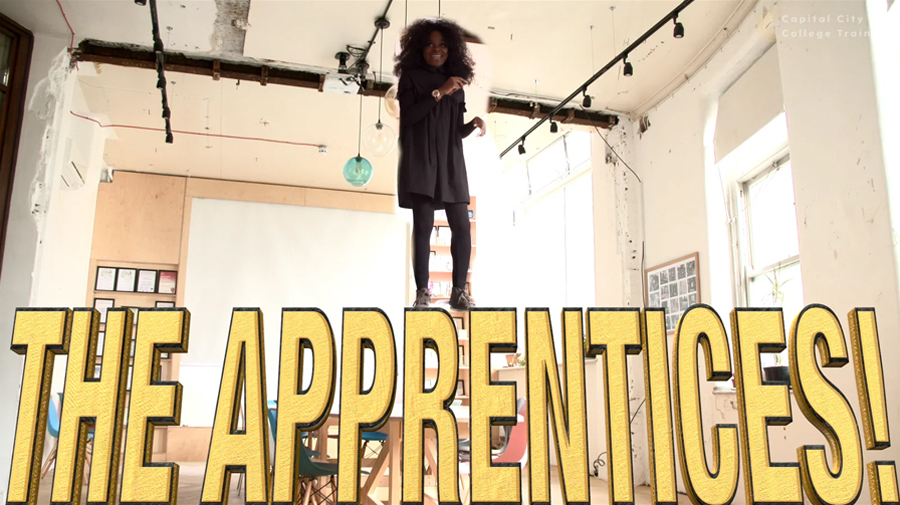 Jessica, our office manager and assistant practice administrator, Giovanni, recently featured in a short film explaining how apprenticeships open up careers in business. The film is for the GLA and is part […]

Building a Practice with The B1M 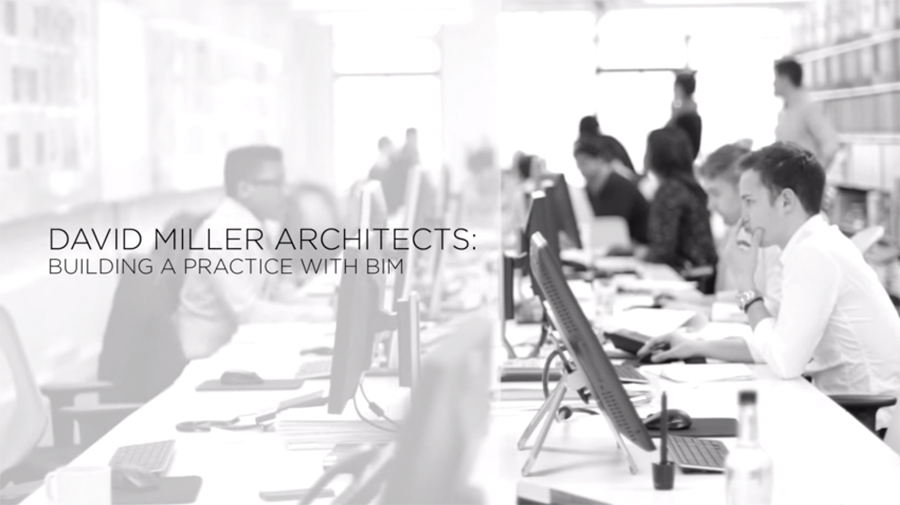 We were delighted to have been involved in making a video about the practice with The B1M. This is hopefully the first of several collaborations with The B1M, the definitive video channel […]